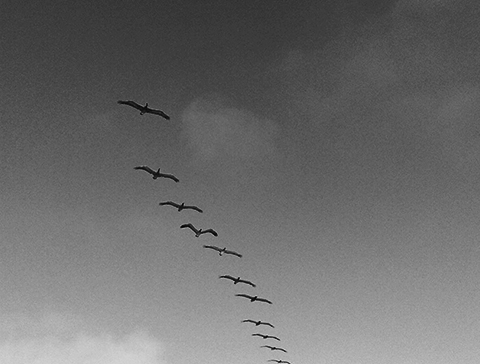 At Web Sheriff® we treat fans as fans – with respect … .. and so, instead of threatening to sue fans and consumers (as far too many rights bodies and agencies do automatically), why not reach-out to your fan-base and consumers on a global basis? … .. team-up with Web Sheriff® to engage fans, provide them with promotional information and re-direct them to official and retail sources.

WEB SHERIFF® – founded in 2000 – pioneered the concept of pirate traffic re-direction, successfully and respectfully engaging with fans and becoming an integral element of release and launch campaigns, enabling clients to harmonize their releases and simultaneously maximising traffic on official sites, social media profiles and YouTube channels.

WEB SHERIFF® has been representing superstars, celebrities, corporations and conglomerates since the turn of the century – helping to deliver success and breaking many records in the process … .. and so, whatever the size of your release or launch, We’ve Got You Covered™.

WHO YOU GONNA CALL®